Pwll Caerog farm has been a large and important agricultural property on the north Pembrokeshire Coast for several hundred years. It is still it’s original size of approximately 250 acres and after various agricultural ownerships and development, particularly both for dairy farming and arable crops, it was acquired by the National Trust in 1991.

In a prime location on the Pembrokeshire Coast, crops grown include potatoes, swedes, wheat, barley and fodder beet. We also graze sheep, cattle and pigs. Jack & Thor the German Shepherds are also a big part of the working farm’s life.

The farm occupies an important landscape position on the north Pembrokeshire Coast, hence the reasons for its purchase by the National Trust and includes a variety of land and soil types. These range from the sound arable and pasture fields adjoining the district road to the slopes, cliff grazings and cliff areas adjoining by the sea. The Pembrokeshire National Park Coastal path runs through the property.

There is a diversity of wildlife including rare birds, mammals, flowers and insects. Some of the rough-land is a designated area of Special Scientific Interest. The farm is part of the Tir Gofal Environmental scheme and new habitats have been established as part of this initiative.

The diversification project to provide accommodation within existing farm buildings has ensured the future of the farm. Additional revenue ensures less reliance on subsidies and reduced the need for intensive farming of the land. It provides an opportunity for groups staying in the bunkhouse accommodation to learn more about farming, food and where it comes from during their stay. 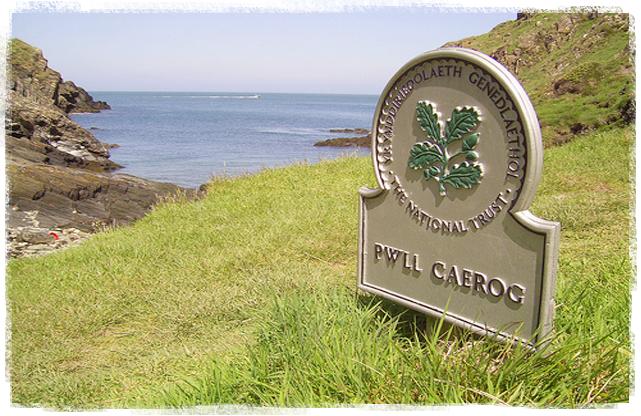 The farm (Pwll Caerog) has been occupied for many centuries and a Bronze Age Fort (Caer) can be found at the foot of the farm. 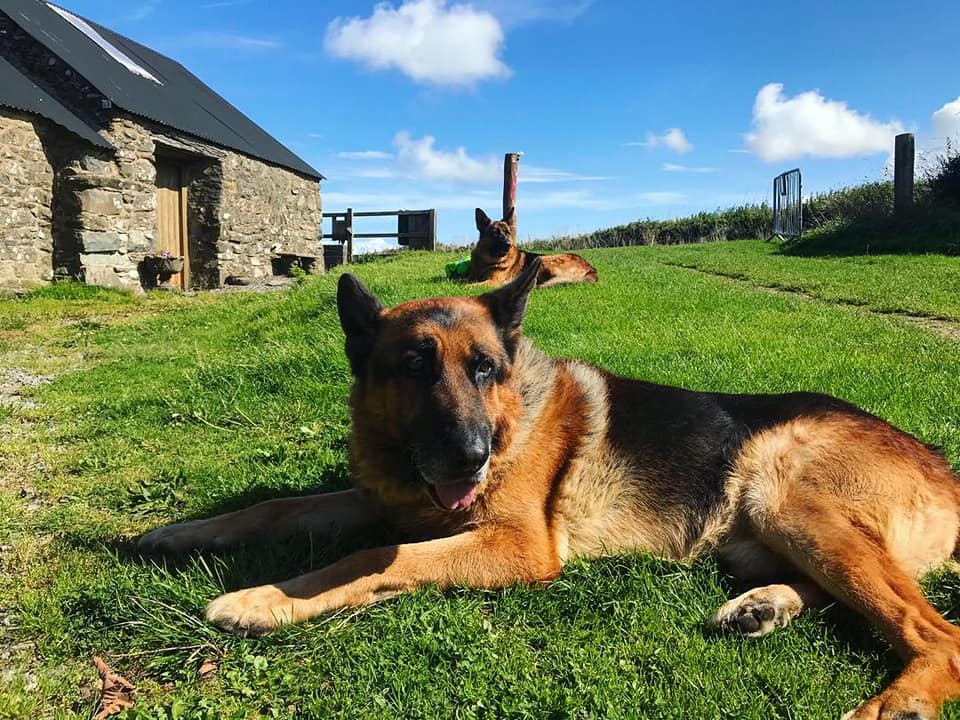 Jack and Thor our two resident German Shepherds are a big part of the working farm’s life. We all enjoy seeing more and more groups coming to stay on the farm. Enjoying the surroundings, taking an interest in the farm & wildlife and taking part in awesome activities locally. Whether it is part of a school residential programme, college field trip or a group of friends and family, you will receive a huge welsh welcome to our Bunkhouse (s), Group Accommodation and Pembrokeshire Camping site here at Pwllcaerog Farm, Wales.