Wales has an approximate 870 miles of lush coastal walking, with 186 miles of it passing through Pembrokeshire. From our location, right on the coast at Celtic Camping, we have a wonderful range of walks for all ages and abilities. We have selected a few of our favourite walks that you may like to try while staying bunkhouse accommodation or Camping with us…… equally, you are more than welcome to park up in our car park and head out for the day.

So whilst you’re with us have a taste of the beautiful St Davids Peninsular, see our stunning coastal path, local wildlife and bottle some of the sea air whilst you are at it. 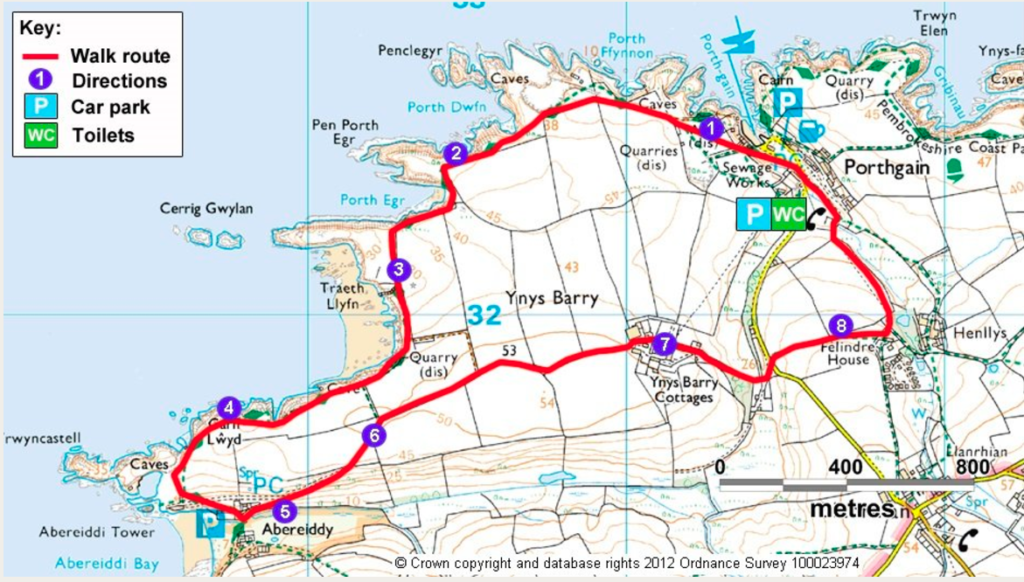 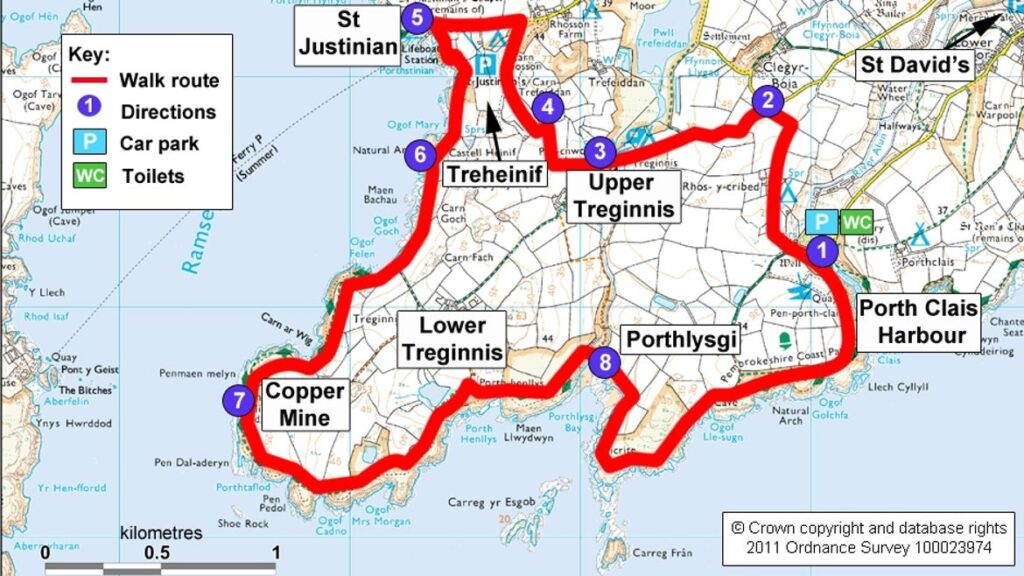 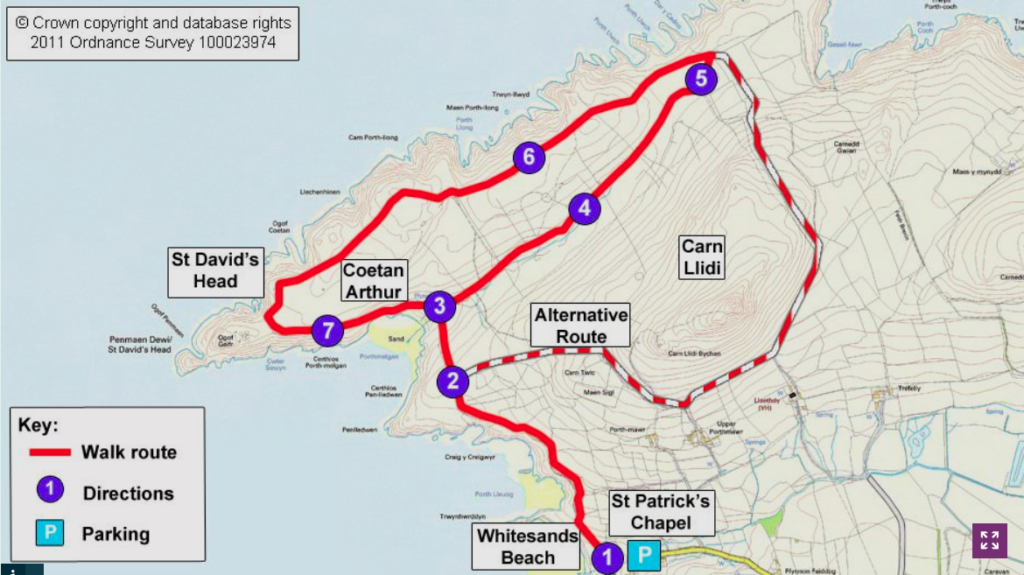 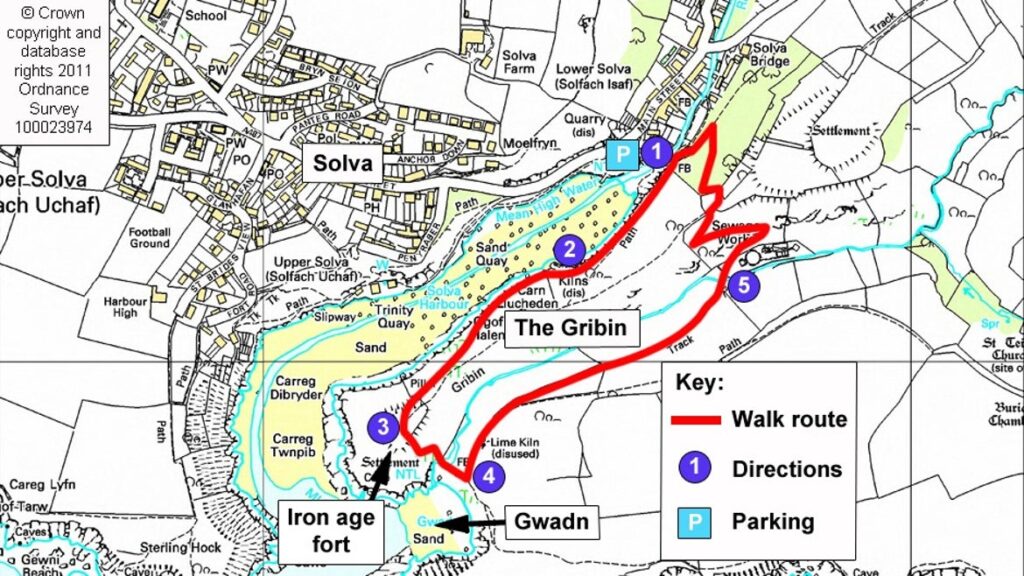 The Pembrokeshire Coast National Park was established in 1952 and some sections of the coastal path were existing rights-of-way at this time, but the majority were in private hands. Most landowners were in favour, and many benefitted from the erection of new fencing. Even today, however, the path in places detours from the obvious line where landowners were unwilling to accept a new right-of-way across their land. Completion of the path took 17 years, and this work included the erection of more than 100 footbridges and 479 stiles, and the cutting of thousands of steps into steep or slippery sections. It was opened in 1970 as the first National Trail in Wales and is now one of 15 National Trails in Britain. The Pembrokeshire Coast Path National Trail today hugs the coastline for 186 miles (299km) of some of the most stunning coastal scenery in Britain.

The path starts, or finishes, in  St Dogmaels to the north and runs to Amroth in the south, and is no mean feat. The ascents and descent are said to be the equivalent of climbing Mount Everest; 35,000 feet!

For the vast majority of walkers, the coastal path is walked in shorter sections, and the Pembrokeshire Coast National Park lists some 130 shorter circular walks on its website. Access to the coastal path (by bus or car) is possible in many locations.

There are five coastal bus services that run seven days a week throughout the summer. The whole Pembrokeshire Coast is served by a number of dedicated walkers’ bus services, which operate over the entire length of the path. All coastal buses operate on a ‘Hail and Ride’ basis in rural areas, so all you have to do is signal to the driver to stop. Passengers can be picked up or set down at any point along the bus route – providing it is safe to do so.

Fflecsi Pembrokeshire is a new on-demand transport service operating in North West Pembrokeshire. Services run different routes each day to ensure that all people in the area can use the service. Trips must be booked in advance. You can travel anywhere in the area. fflecsi Adult returns start from £4 or £6 for longer journeys. Children can travel for as little as £1.50 return and Welsh concessionary cardholders travel for free. MravelPass is also accepted see fflecsi here