Into the warming and undisturbed landscape came early man as hunter gatherers. Living and moving these early inhabitants have left little trace of their presence in North Pembrokeshire. This period referred to as the Mesolithic era from the end of the Ice Age down to the early stone age culture (8000-3000 BC)

Following the hunter gatherers of the Mesolithic era the people of the Stone age inhabited North Pembrokeshire until the start of the Bronze age about 1500 BC. These inhabitants settled and farmed the area with crops and domesticated livestock and used stone tools. One of their legacies are the numerous stone monuments in the form of Cromlechs (burial chambers) and Rock Cirlces. North Pembrokeshire has a number of these Stone Age monuments showing today the stone structure supporting the inner chamber in which the burial remains were placed. These are usually 3 or 5 upright stones with a capstone resting on the tips of the uprights. Originally these upright stories were sited within an earth work with a sloping ramp up to 40m long. Up this ramp with ropes and timber rollers the large capstones, some 16 tons in weight, were dragged into position on the points of the supporting upright stones. 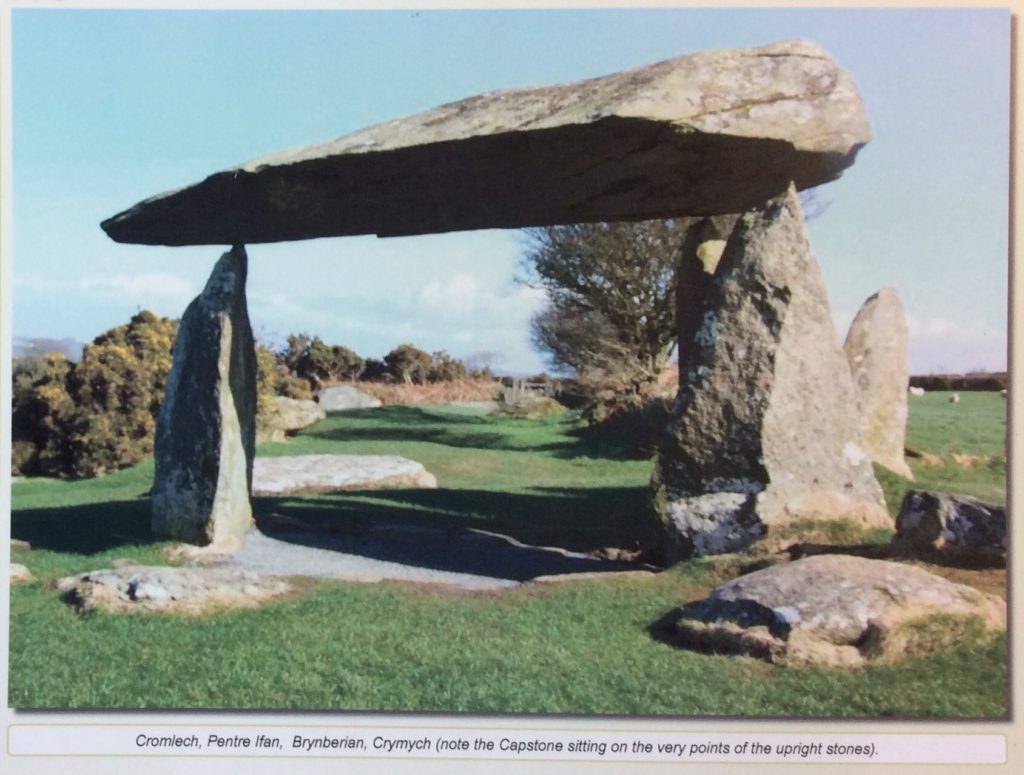 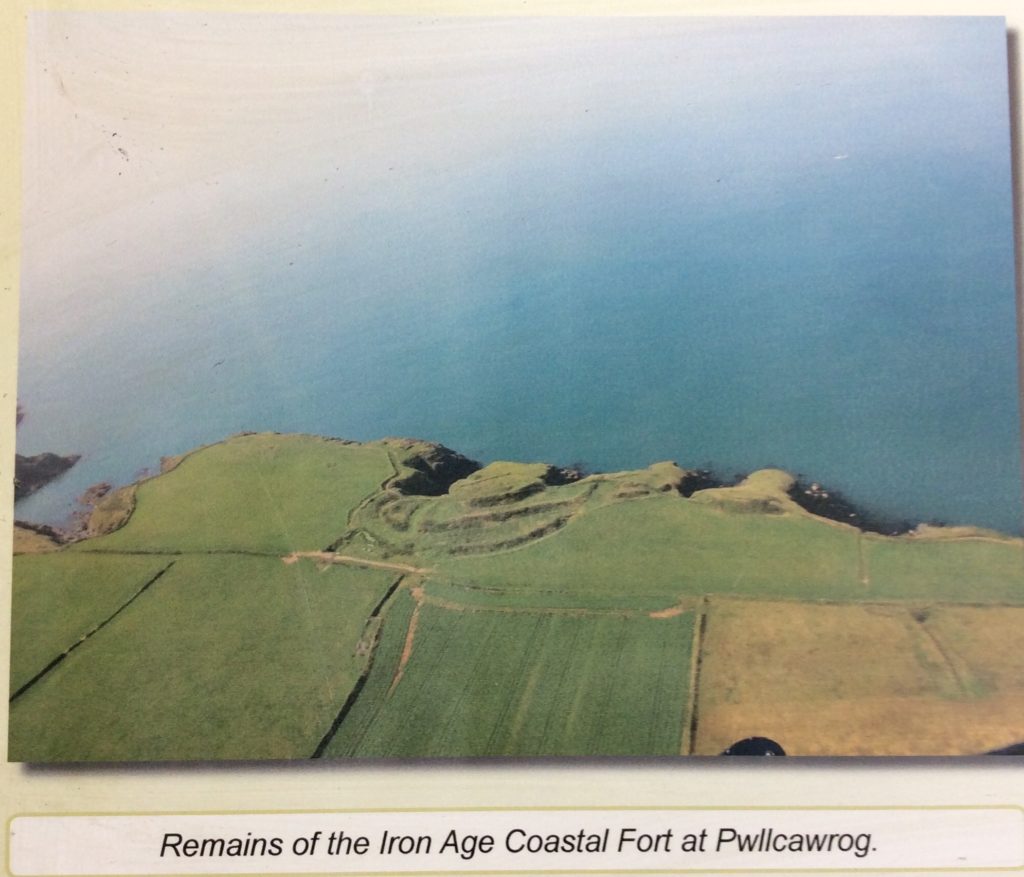 From about 1500 BC, further wave of Celtic people arrived in the area. People who could work in metal, far more effectivley than the stone tolls used by early man. In turn these developments gave rise to the Bronze and Iron Ages ending about 100 AD. These peoples have left significant remains of their activities.

From these periods we have the rounded graves of the Beaker people and the Bronze Age burial barrows. The Iron Age peoples were settled in defensive encampments, supporting themselves with farming, livestock, fish and hunting. We see today the numerous remains of their encampments ad forts with ramparts for defence, gateways circular huts and usually in strong defensive positions. 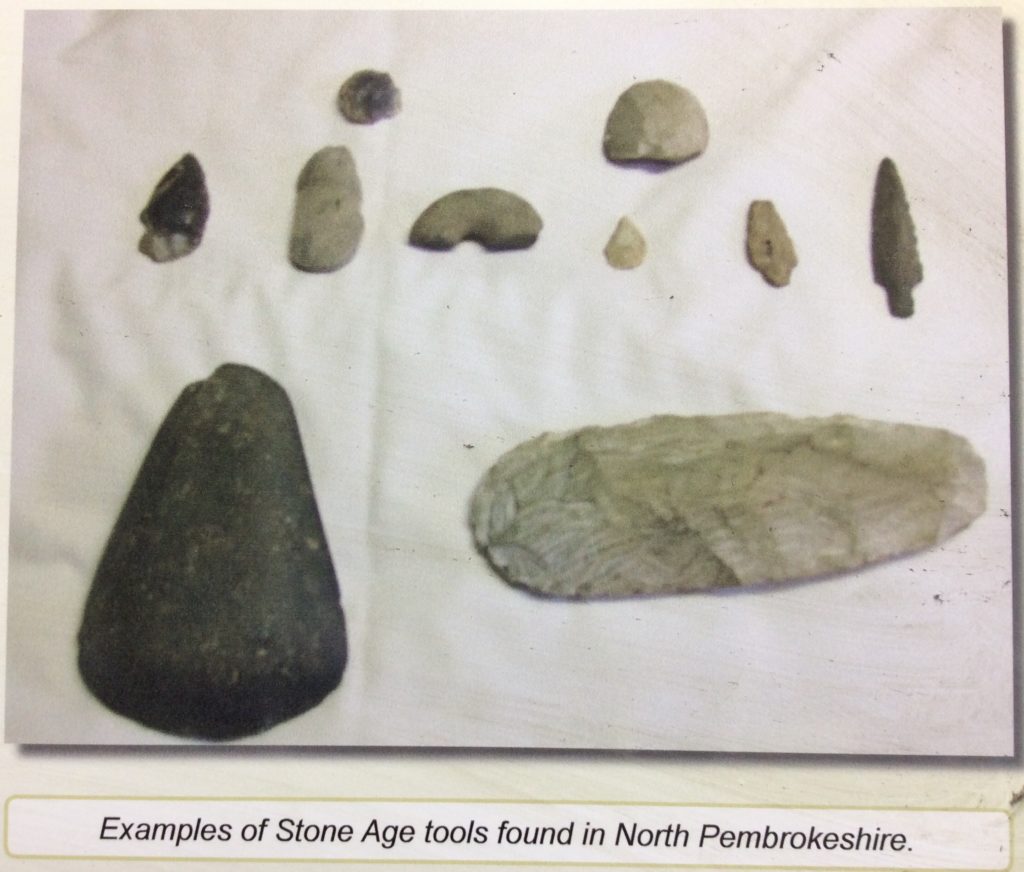 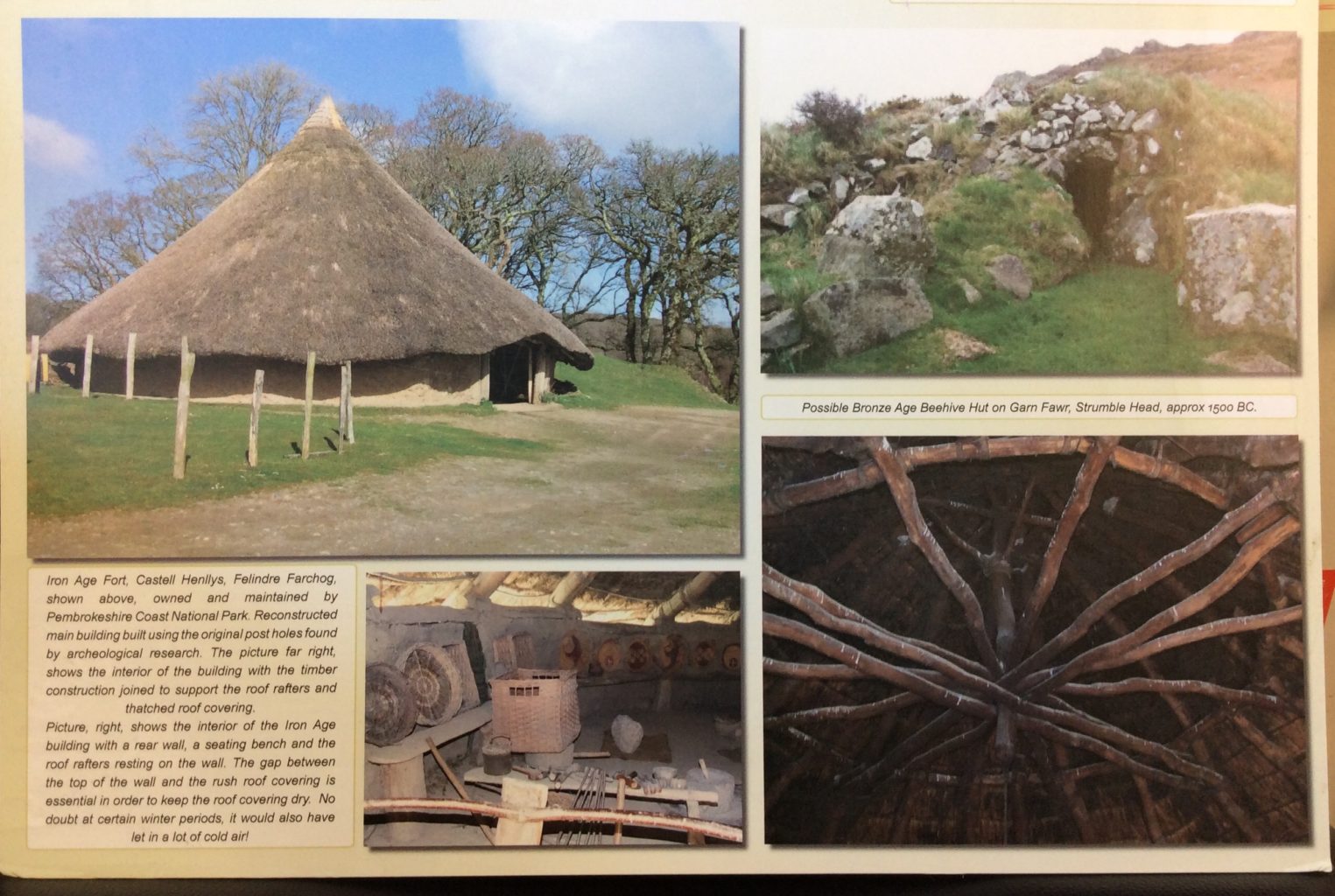