From the middle ages Onwards

Our Knowledge of the early medieval years is not complete. From 1115 the Norman Kings controlled the appointments of the Bishop of St Davids. The Bishops controlled an area from St Davids to Fishguard known under the old Welsh name as ‘Pebidiog’. Outside this area Norman – French and Flemish settlements were established to control the original Welsh lands. the name we have today show the extent of the settlements – Pointz Castle from Ponch, Rickeston from Ricard, Puncheston from Ponchardon, Letterston from Lettert, just a few of the many examples.

In 1189 Archbishop Baldwin journeyed through Wales to preach the third Crusade accompanied by Girladus Cambrensis,

In 1326 under Bishop David Morgan the Black book of St Davids was compiled as a record of the Bishops’s property in South Wales. This work listed the property holdings, the name of the tenants and the amounts of rent paid.

Over the following centuries the Bishop’s property holdings grew smaller and smaller. By the list compiled in 1820 the number of holdings had reduced substantially. Other landowners moved into the area and some local estate names in North Pembrokeshire were Trevacoon near Llanrhhian and Tregwynt east of Mathry. By today these estate areas have been sold leaving the area predominately an area of owner occupied farms and properties.

Acknowledgements and sources of information 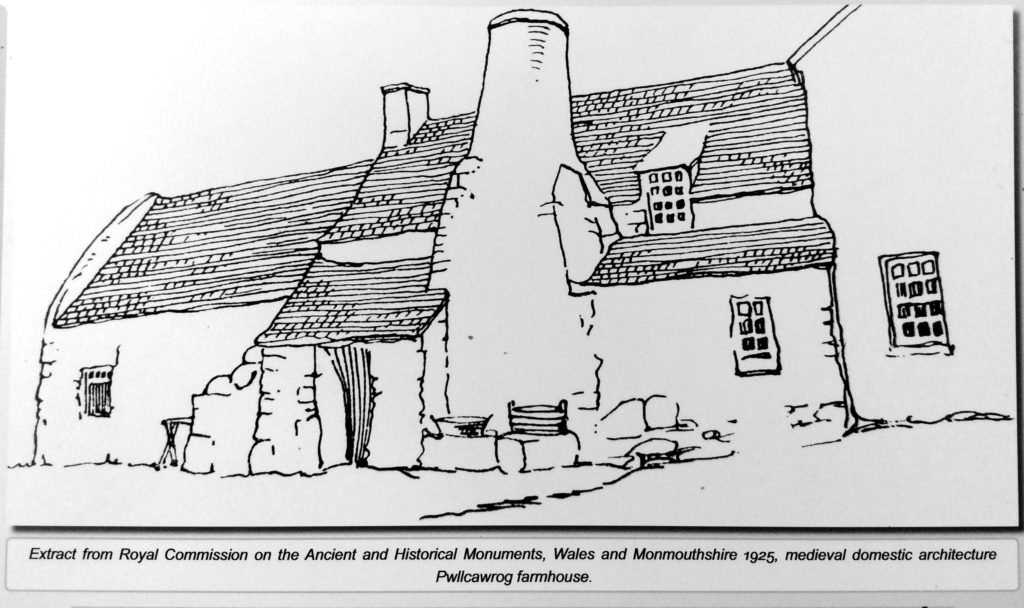 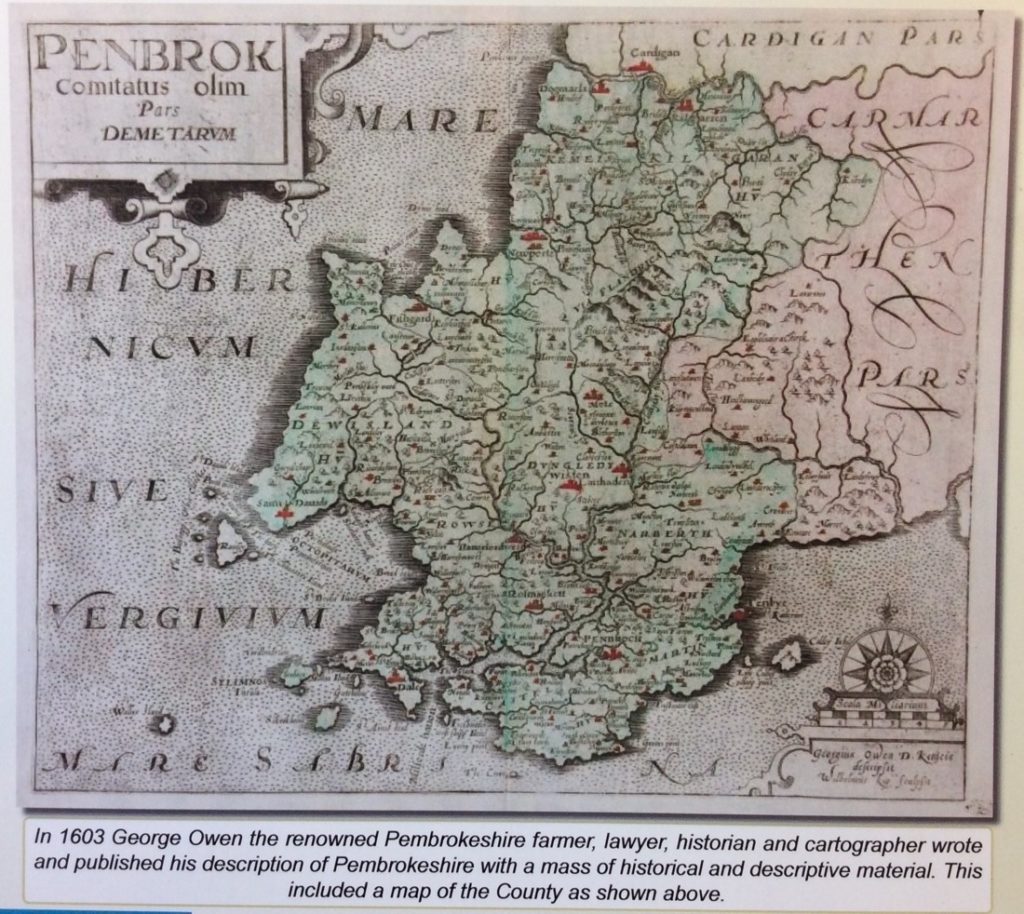 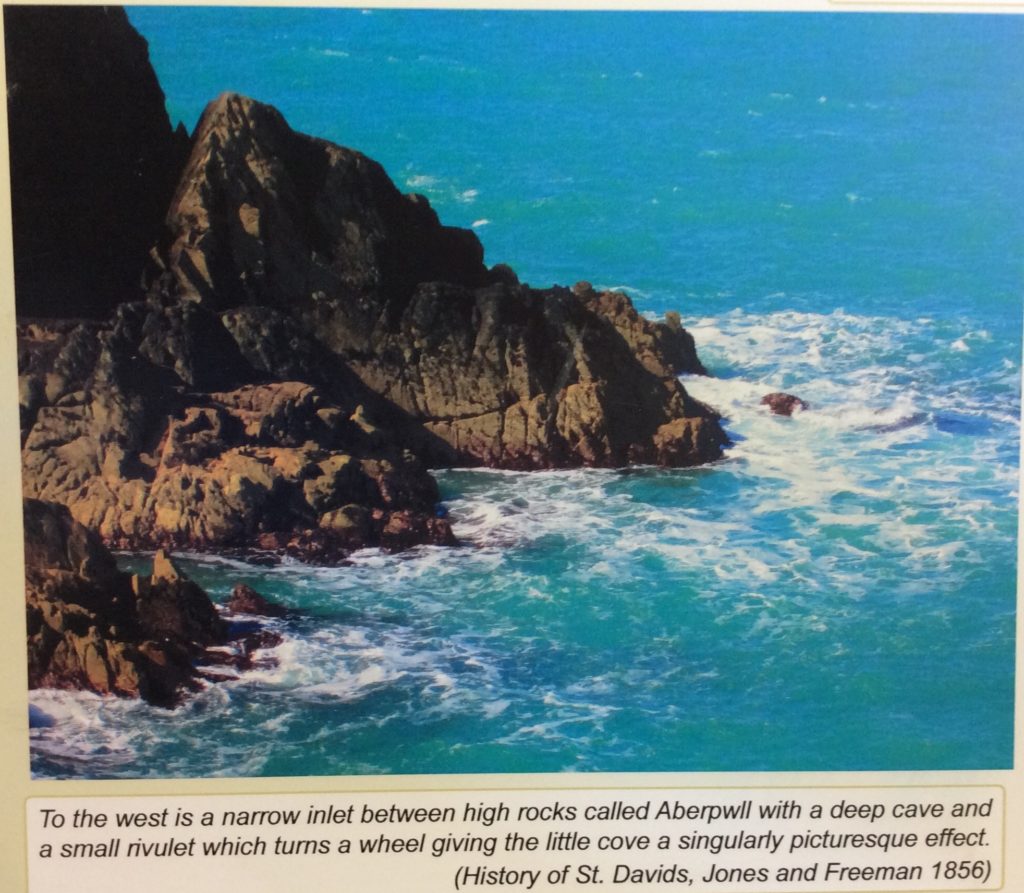